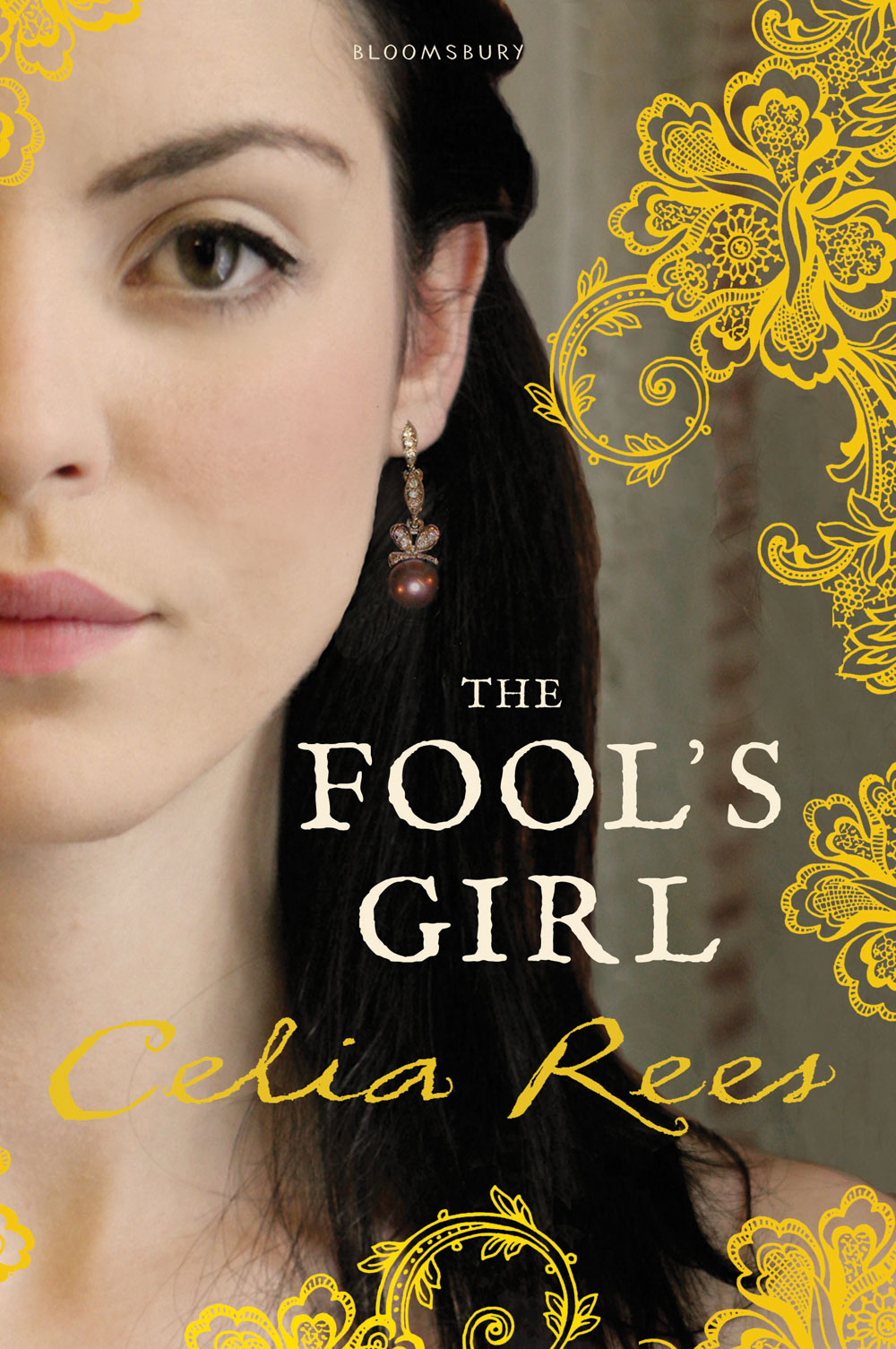 TITLE: The Fool's Girl
AUTHOR: Celia Rees
PUBLISHED: 2010
CATEGORY: Young adult
GENRE: fiction rewrite, historical fiction, drama
PREMISE: In this continuation of where Shakespeare's play Twelth Night left off, we get to see what happened to Violetta and how exactly Shakespeare got his inspiration for his play.
MY REVIEW: I will say this: Rees is a talented author. She managed to capture the spirit of Shakespeare, while being historically accurate, and I have to admit, the idea is creative. I just wasn't that into it. But it had nothing to do with writing quality.
I think in order to appreciate this you have to be a hardcore Shakespeare fan. I appreciate Shakespeare (didn't love him so much in High School though;))and have read a few of his works. This one is not one I really remember all that well, mostly because it's just not my favorite of his. For those wondering my favorite of his is Two Men From Verona. If you get the chance, go see a production of it, it is hilarious.
So that said, this book is really for a certain audience. But even that certain audience may be a tad bored with it. While writing and characters were sound, the plot was a bit dull. No suprises or twists and turns and everything solved by the end of the book. I kept wanting more from it and never getting it. But for the hardcore Shakespeareans out there, this one will be fun.
WHO SHOULD READ: Shakespeare fans, those who've read/watched 12th Night
MY RATING: Three and a half out of Five dramatic scenes

FOR THE FOLLOWING CHALLENGES:
12 by 12 in November
One Hundred Plus Books
YA Challenge
Support Your Local Library
Posted by fantasylover12001 at 8:20 PM